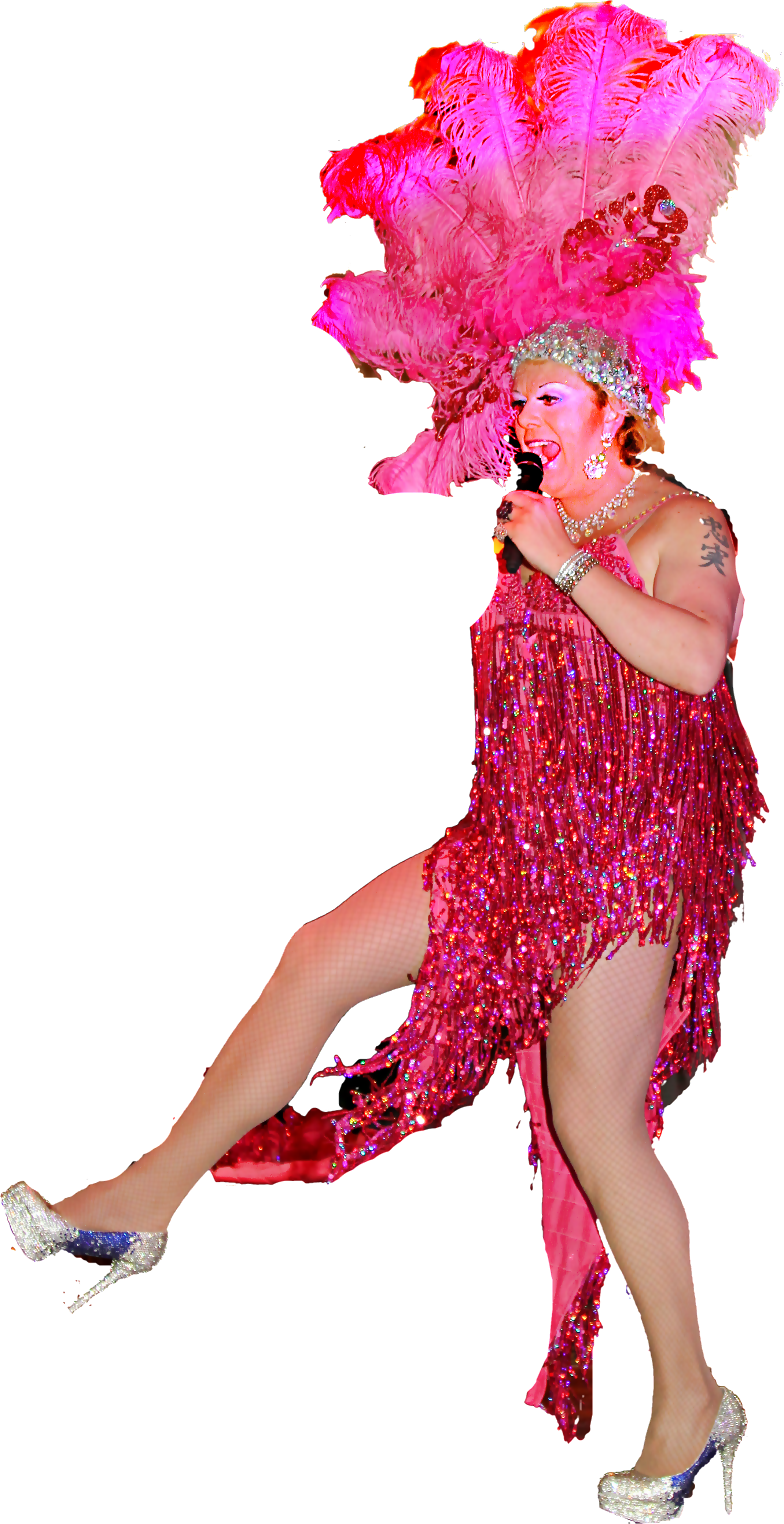 freJoSandy has successfully entertaining audiences across the globe for more than 30 years with her unqiue wit, funny dry comedy and huge voice that gets every audience rocking.

Originally from Tasmania, Australia she started entertaining from the age of 4, with her grandparents in a small community hall, later venturing into a country band.

After working in Hobart, she ventured to the night scene in Sydney, as she worked over various venues, and eventually starting her own in the early 90’s. And working in various famous bars in Sydney.

In the late 90’s Sandy went on tour across spots of Australia and then Internationally with her first album “In Da Club” which featured music of soul and swing.

Sandy now tours across the country, including performing on the sea’s with Carnival Cruises and Princess Cruises doing her cabaret. She now also focuses on being Australia’s First Drag Queen Civil Wedding and Funeral Celebrant.

Prior to Covid Sandy travels each year to perform at Jomptien in Thailand in which she performs every year at various bars and venues for international guests across the world.

During 2020 she launched her Pelvis Show which then led to lockdown so now she is planning her new tour in 2021 Sandy’s Tiki Cabaret, a celebration of music of the era’s and a little tiki fun to match it off. 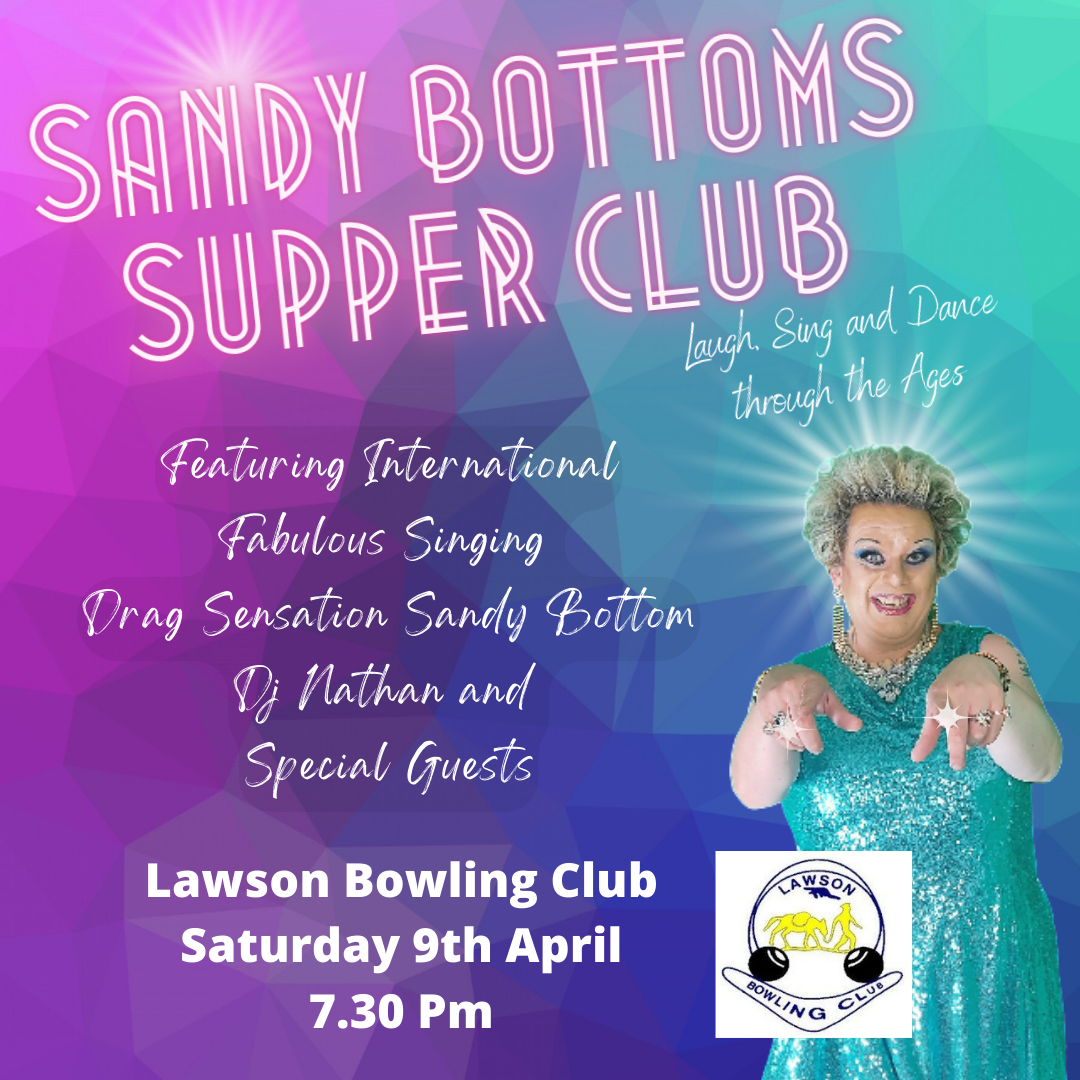 “If ya can walk, you can dance, If ya can sing then you better, let it out…… tomorrow.”

Join Sandy On Facebook For Updated pictures and events . 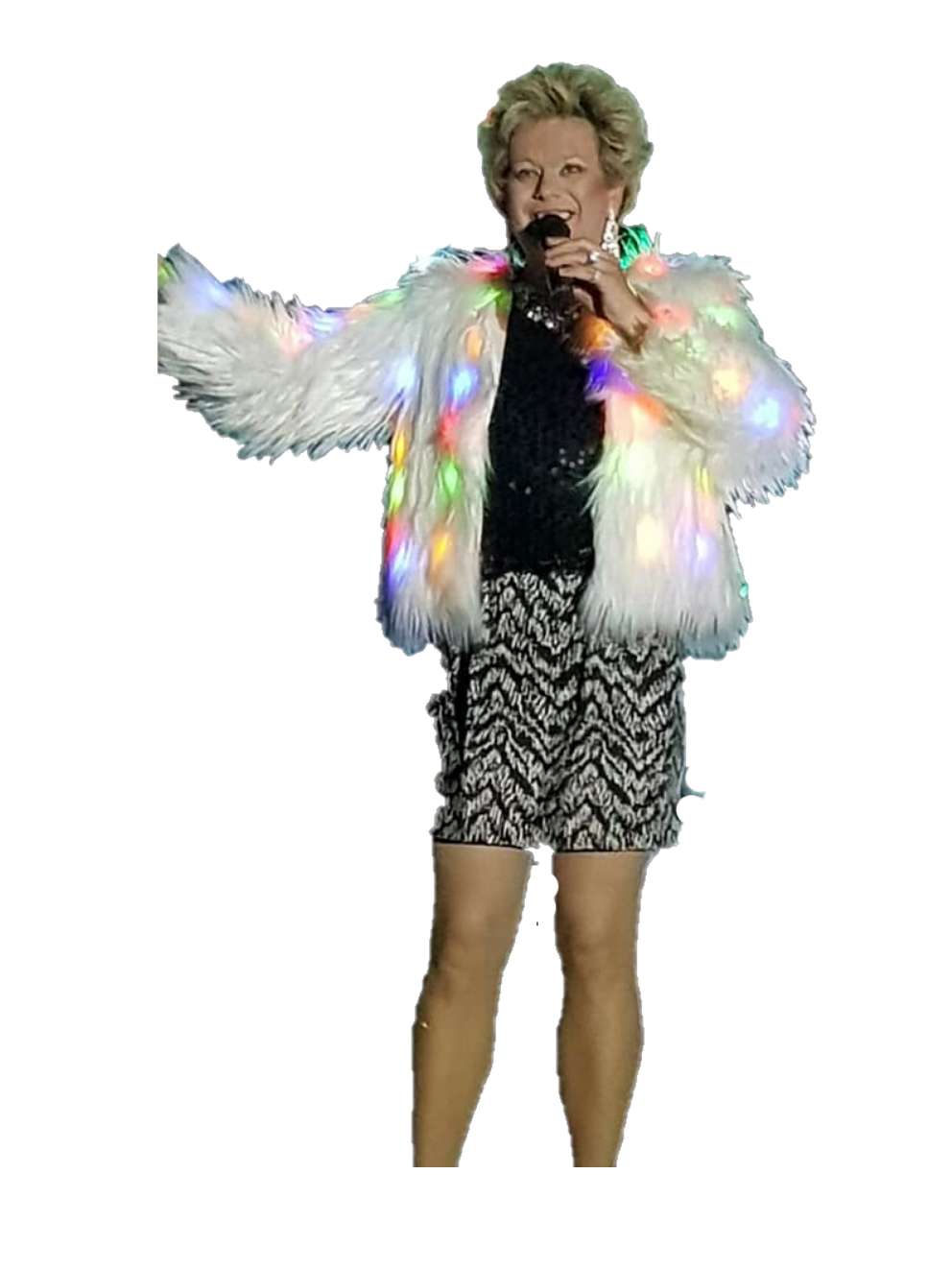 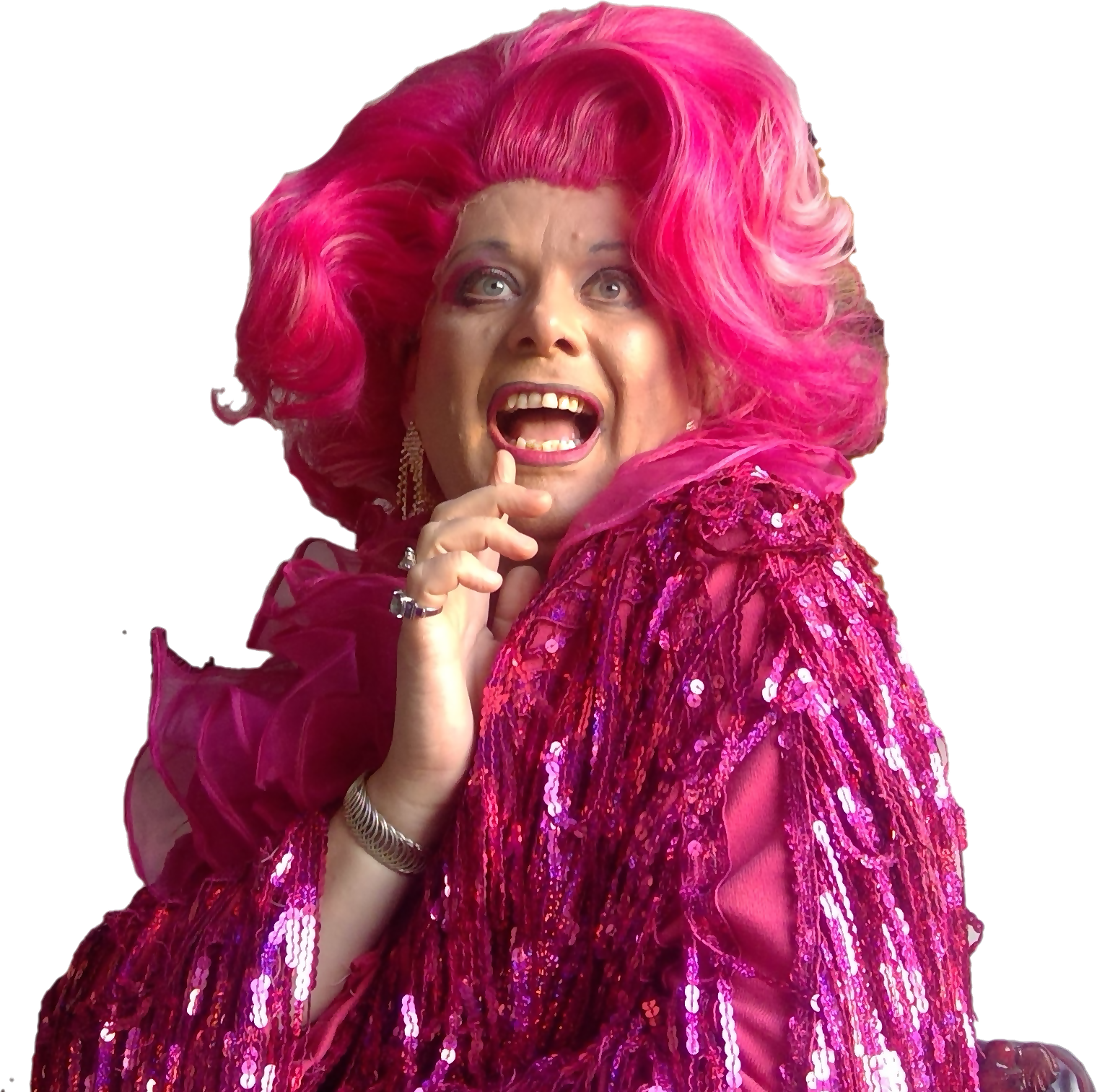 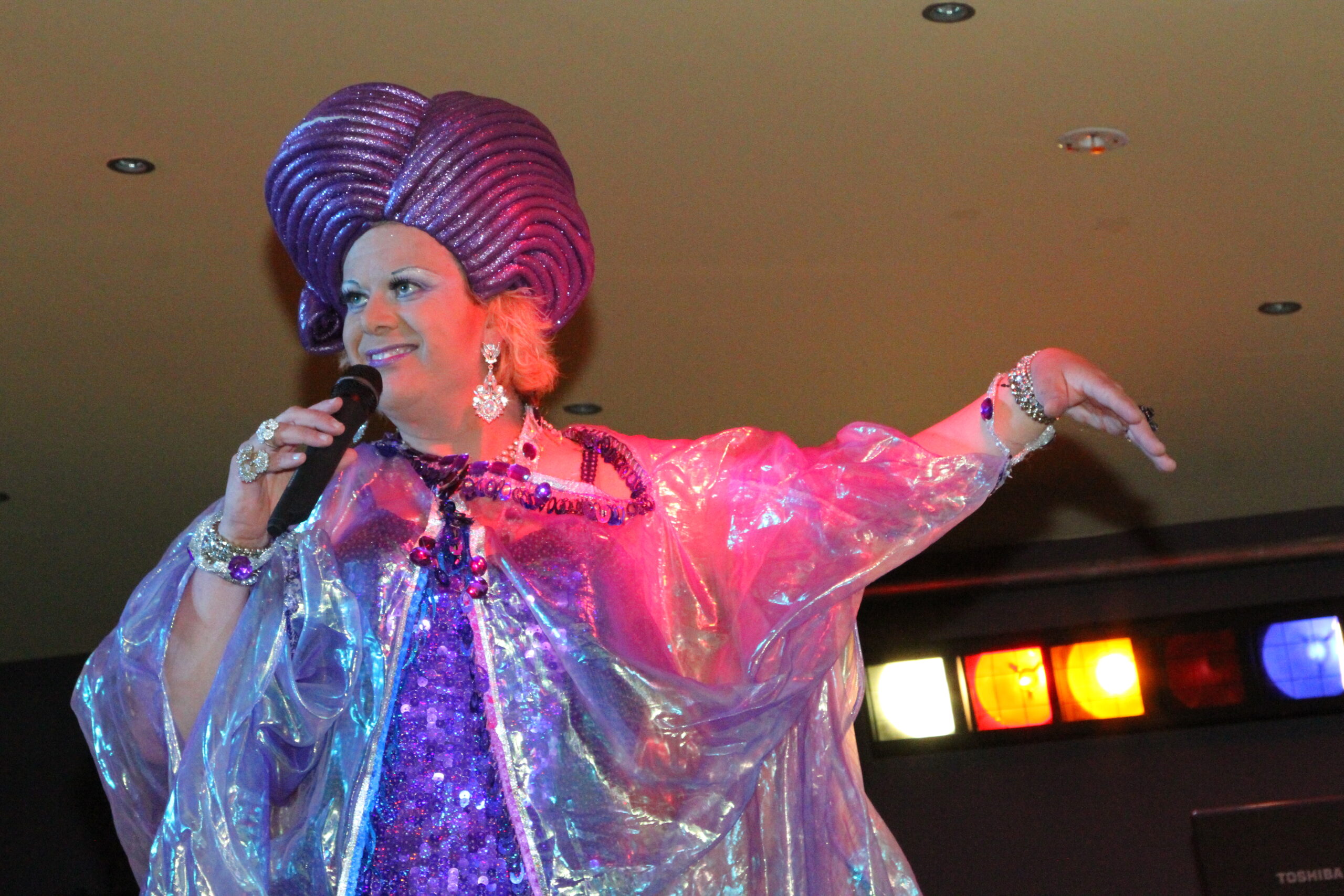 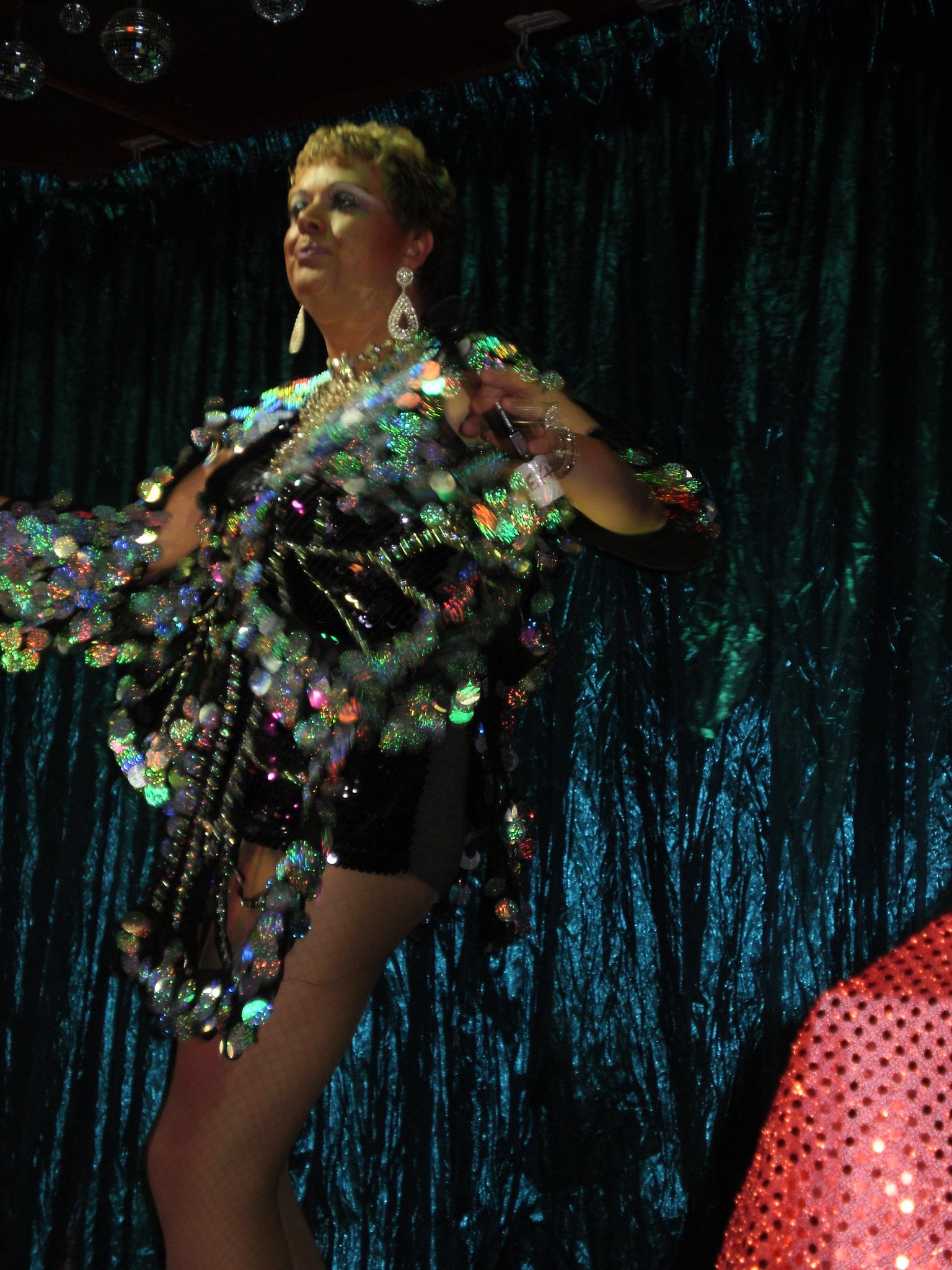 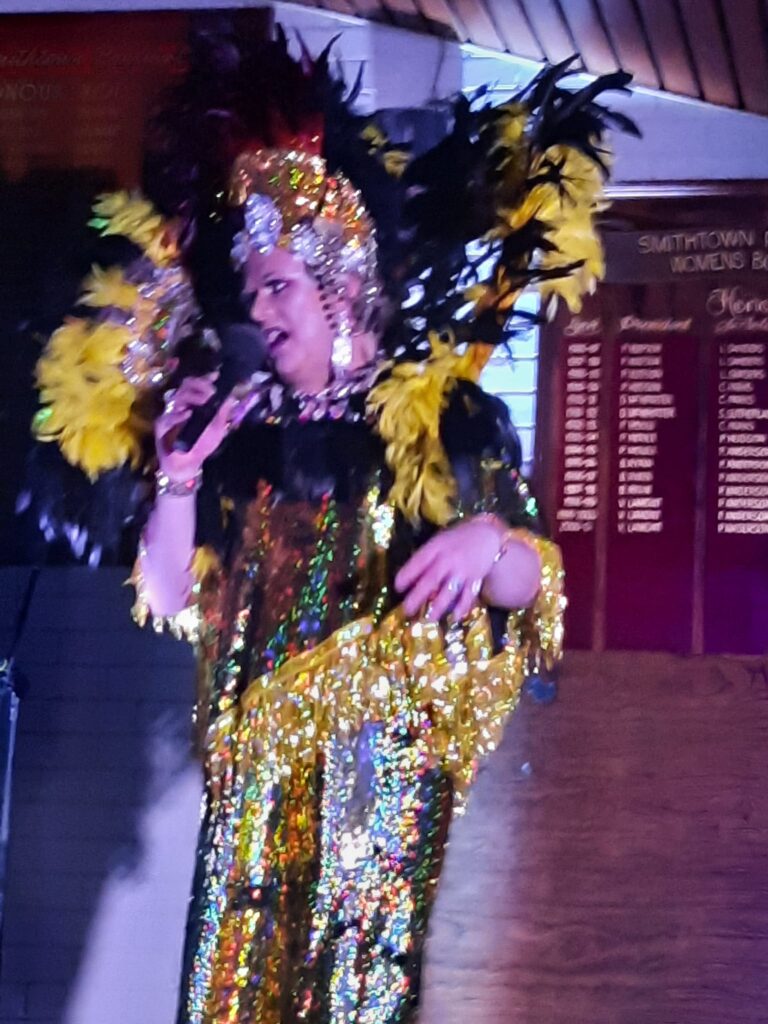 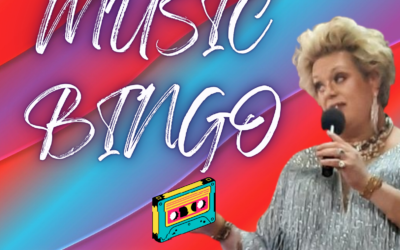 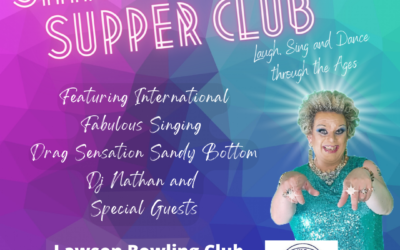 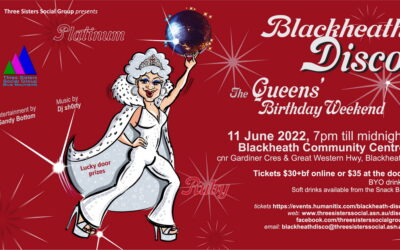